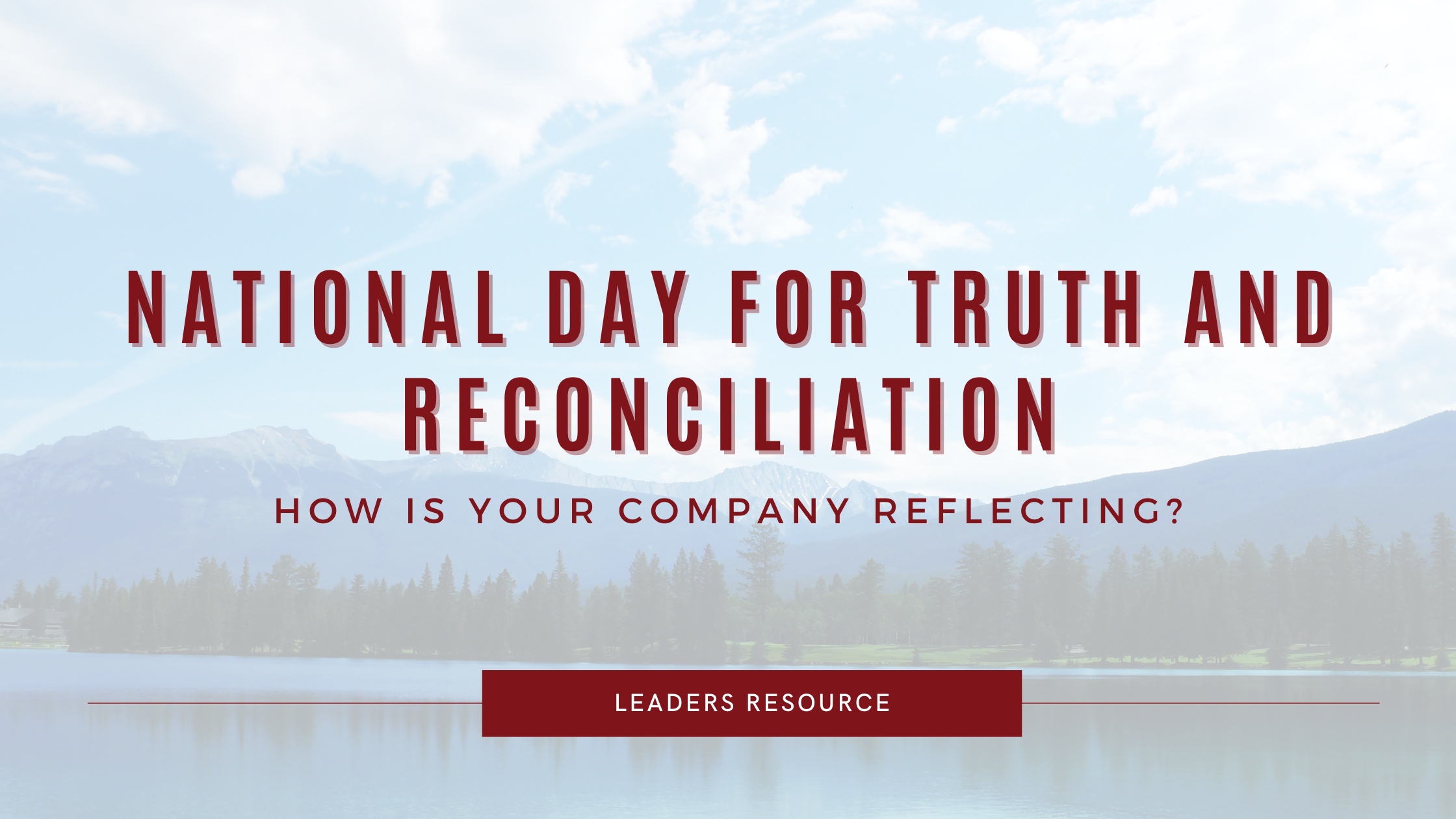 From 1831 to 1996, the government forcibly removed more than 150,000 Indigenous children from their homes. These children were deceptively placed into church-and government-run schools where they were assimilated and robbed of their language and traditions. After the closure of the last school in 1997, there were over 25,000 children that did not return and over 100,000 Indigenous peoples that were left with unhealed scars from the trauma and abuse endured.  END_OF_DOCUMENT_TOKEN_TO_BE_REPLACED

Allyship in the Workplace: Begin Where You Are 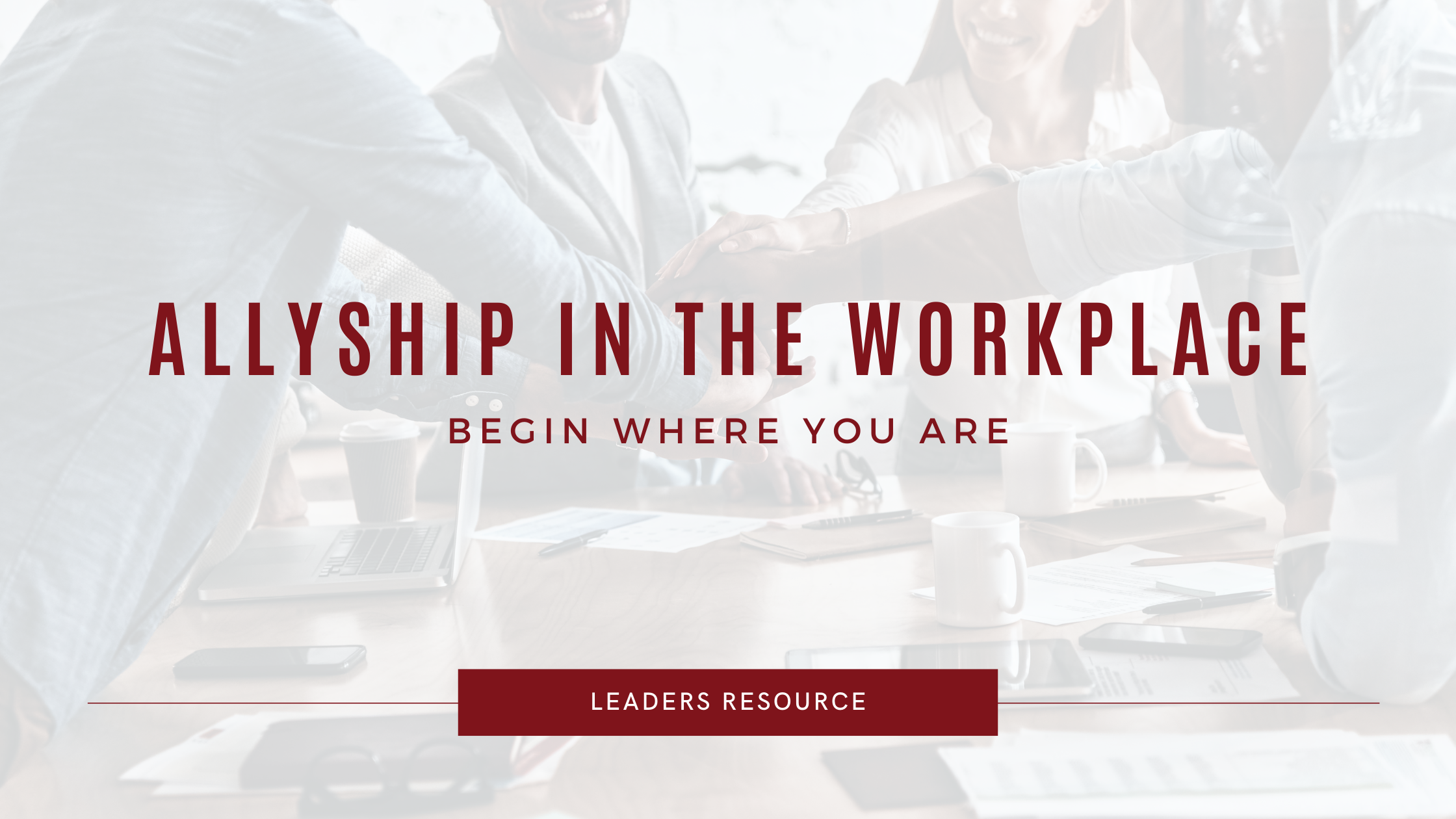 Today, we want to talk about allyship in the workplace. Unsure of what it means to be an ally? In this post, we talk about what allyship means, actionable ways to become a better ally to your colleagues, and how allyship & diversity benefit workplaces everywhere.

END_OF_DOCUMENT_TOKEN_TO_BE_REPLACED 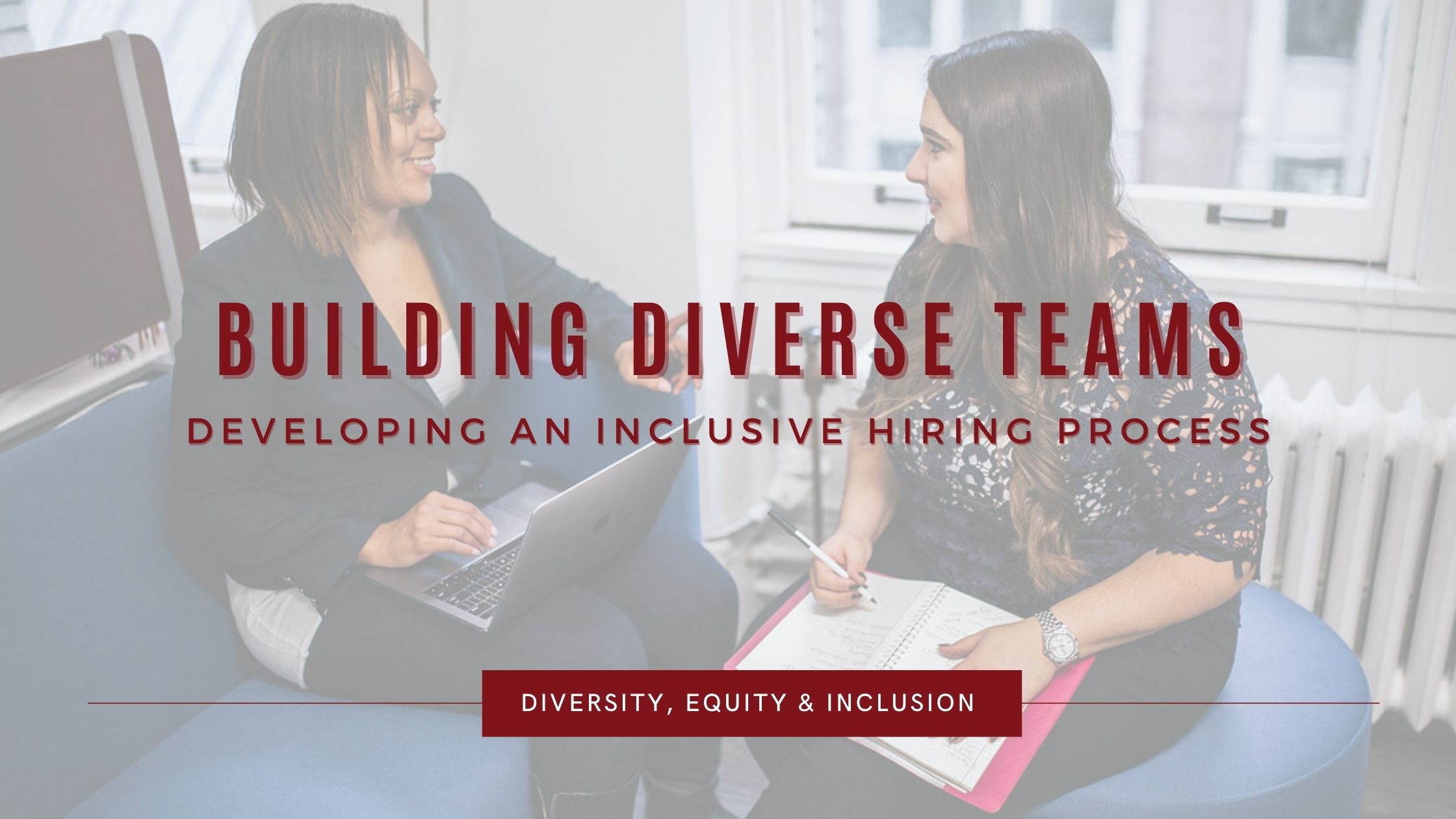 Unsure of where to start for building a diverse team within your business? This blog shares tips on how you can get started on creating change in your workplace.